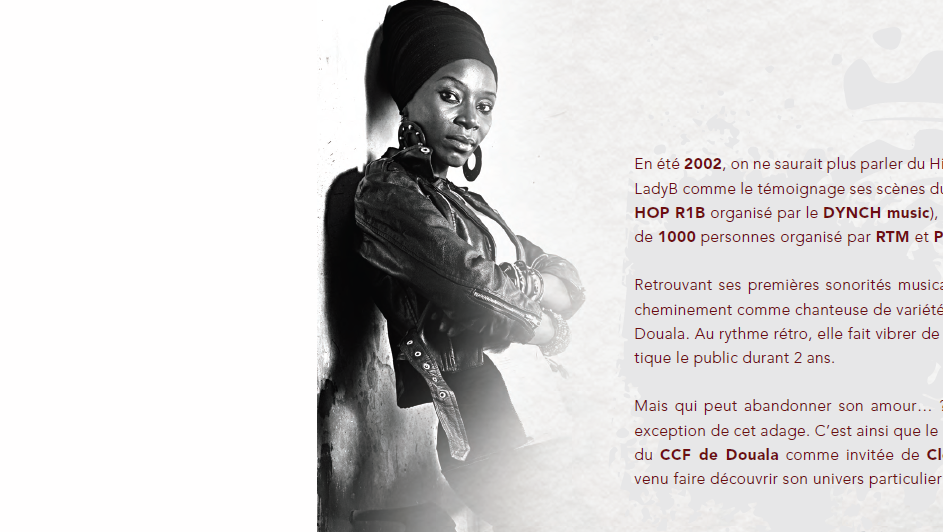 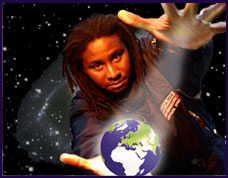 Shouting their message in full volume to more than 500 participants at the first African Hip-Hop Summit in Newtown, Johannesburg, leading Hip-Hop artists from around the world teamed up with UN-HABITAT last month to help give young people a voice in their affairs. In the belief that music speaks louder than words, the summit 20-21 October 2005, was organized by Native Rhythms Production in partnership with UN-HABITAT’s Messengers of Truth Project, with the support of the South African Ministry of Housing, and sponsorship from South African Tourism, South African Airlines, the Habitat JAM Initiative, the World Urban Forum and Youth Organizing Committee of Canada, and the Urban Challenge Foundation, of the United Kingdom.

The summit opened by Mr. Amos Masondo, the Mayor of Johannesburg, discussed topics such as the role of Hip-Hop in Social Cohesion.

“We are the power, writing songs is fighting for our rights … the change will come only if we try to do concrete things, not by begging,” said DJ Awadi.

Many emerging and unsigned artists got the opportunity to show their talent during lunch breaks. Emmanuel Jal mesmerized the public with his life story during the session on War Affected Youth in Africa. K’naan, known as the Dusty Foot Philosopher, also shared his childhood experience growing up in the war-torn Somalia and being a refugee. The main message from these discussions was a plea to stop the blood feuds and wars, so that Africans can speak to the world with one voice.

In a seminar on “How to create Safer Cities”, the City of Johannesburg gave an account on their strategy for youth involvement in crime prevention while the artists told about their experiences in engaging youth to be active in society. UN-HABITAT was asked to support exchange of experiences and platforms for turning recommendations into action. The establishment of an inner-city help desk was suggested to assist youth in linking with local authorities and to make use of the goodwill of Hip-Hop artists in crime prevention.

A World Urban Café JAM Session was held on the last day of the summit and saw several hundred youth engaged in sorting out creative solutions to the problems that plague cities in Africa, including soaring HIV rates and widespread poverty.

Performers and audience alike expressed their concerns about a range of urban issues such as the need to recognize and fund the work that youth are already doing to improve cities. The Black Sunday collective, one of the groups represented at the Café, offered a range of youth-led development initiatives.

The Messengers of Truth project brings together socially committed Hip-Hop and other artists, youth groups and representatives of the music industry from Africa, Asia, Europe and the Americas to raise awareness about the positive role and potential contribution of the Hip-Hop movement and to provide the world’s disenfranchised youth with an effective voice in decisions affecting their livelihoods.